Reflections of Heaven and Earth

It goes without saying that vocal music speaks of God and the world. However, wordless music can also speak. It is a sonic sign language. Someone who understands its characters, signals and symbols can also detect meaning and significance which elude mere structural analysis. To trace these, it is helpful if the composer gives at least an indication in the title (Johann Kuhnau: Biblische Historien (Biblical Histories), Robert Schumann: Waldszenen (Forest Scenes), Richard Strauss: Tod und Verklärung (Death and Transfiguration).

It becomes more difficult if composers – as is often the case in the twentieth century – deliberately conceal the biographical, world view, religious or philosophical content of a work. Constantin Floros, who interpreted Alban Berg’s Lyrische Suite (Lyric Suite) as a message of love to Hanna Fuchs (a sister of the writer Franz Werfel), spoke in such cases of esoteric or concealed programme music.

Against this background, it is hardly surprising that the young Bulgarian-British composer Martin Georgiev provides his music with programmatic titles. Raised in the Orthodox faith in the Black Sea port city of Varna, he often incorporates spiritual ideas in the concept and realisation of his works. This is true of both works in his debut CD. 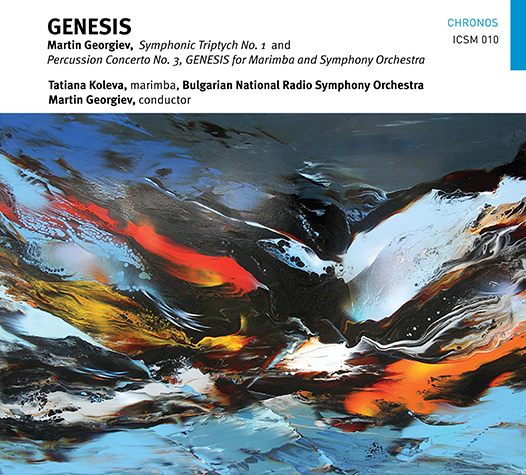 Since the middle of the 18th century, Pergolesi’s Stabat Mater has been an absolute triumph all over Europe. Its initial success in Lyon can be accredited to the booming musical societies, in particular, the “Académie du Concert”. This academy was one of the most formidable of its kind, performing a wide range of sacred and profane Italian and French music. In the library of this outstanding institution, now kept in Lyon’s library, one finds a very unusual manuscript of the Stabat Mater. This particular manuscript is presented in an unexpected arrangement.

In order to accompany this dramatisation of the Stabat Mater as well as nourish its intention, we have integrated various traditional Neapolitan polyphonies (Stabat Mater, Miserere…), songs (Donna Isabella, La Carpinese) and two tarantellas. This juxtaposition of scholarly music and popular art, of the sacred and the profane, conveys the Neapolitan soul.Today this authentic spirit continues to flourish, especially during the Holy Week, through incredible and bewitching ceremonies. Musically, these are characterised by an astonishing convergence of religious songs sung by the celebrants, polyphonies improvised by the confreres in procession carrying the cross, “flonflons” of the local band interpreting extracts from the Stabat Mater or from a Verdi opera, and simultaneously outdoors, tarantellas are sung, danced and hammered. This musical amalgamation resonates continuously on the forecourts of the churches whose doors have remained ajar … From all this, a collective emotion emerges, one that is mystical and festive, painful and joyous, surprising and troublesome. 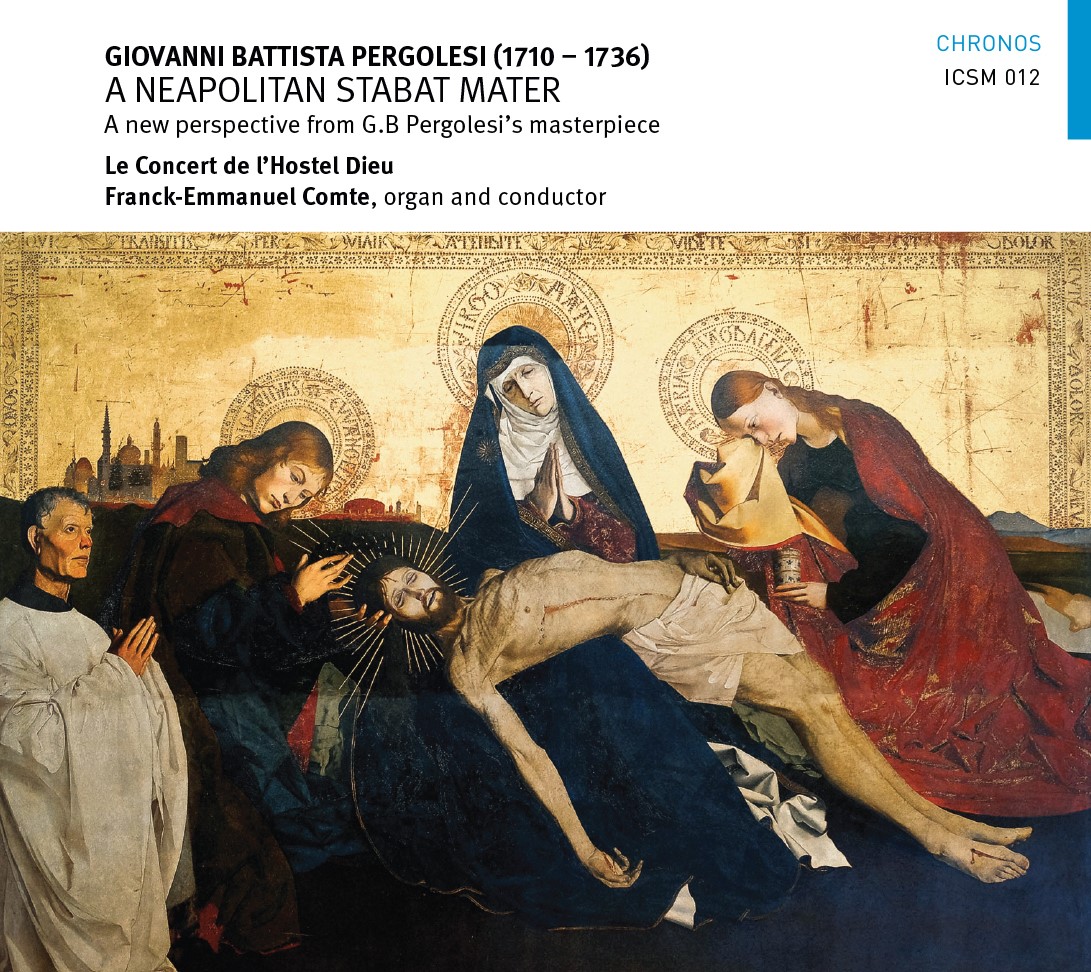 A striking, rarely performed selection of a cappella music by Rautavaara, Wennäkoski, and Livorsi by the Helsinki Chamber Choir. An outstanding recording, highly recommended for its mystical tones and sheer sound beauty.

In the Missa a cappella Rautavaara avoids monotony through the constant variation of the musical texture. The counterpoint – or superimposition – of polyphonic lines and rhythmic animation of sonorous harmonic blocks is a recurring feature in Rautavaara’s music. [Missa a cappella is] a large-scale work that reflects the textural diversity of Rautavaara’s expression. Missa a cappella was first performed on November 25th 2011 at Jacobikerk, Utrecht, by the Netherlands Radio Choir under Celso Antunes.

Our Joyful’st Feast came into being only a few years earlier when the Helsinki Chamber Choir and Nils Schweckendiek commissioned a choral work to be performed at the European Broadcasting Union (EBU) Christmas concert.

Word play, the compositional potential inherent in the different meanings of words, sounds made possible by their respective vowels and consonants, their rhythm, context and content, are all afforded fresh examination in Ommel by the Finnish composer Lotta Wennäkoski (b. 1970). Lotta Wennäkoski is known for her often playful and lyrical compositions, and Ommel is no exception. Commissioned by the Helsinki Chamber Choir, the work is based on a simple premise: the same tanka poem by Abe no Iratsume, the 8th-century Japanese poet, is set in five different languages.

Valossa, the final piece on this recording, does finally offer a taste of Finnish. The title means ‘In the light’, and the text is based on several fragments taken from the Bible. From these fragments Wennäkoski has patched together a semi-narrative whole, circling towards its conclusion on words from Ephesians 5:14: “for anything that becomes visible is light”.

Both works, Ommel and Valossa were premiered by the Helsinki Chamber Choir and Nils Schweckendiek on April 5th 2014.

An entirely different mood resonates throughout Lamenti by the Italian composer Paola Livorsi (b. 1967). The title refers to the lamenting, ever-falling musical lines of the ‘lamento’, which in the madrigals and arias of the Renaissance and Baroque expresses an often uncontrolled mourning over the passing of a loved one. Indeed, the composer explains that the work is a meditation on death. Lamenti was commissioned by the Helsinki Chamber Choir, and was first performed in 2012 under James Wood. 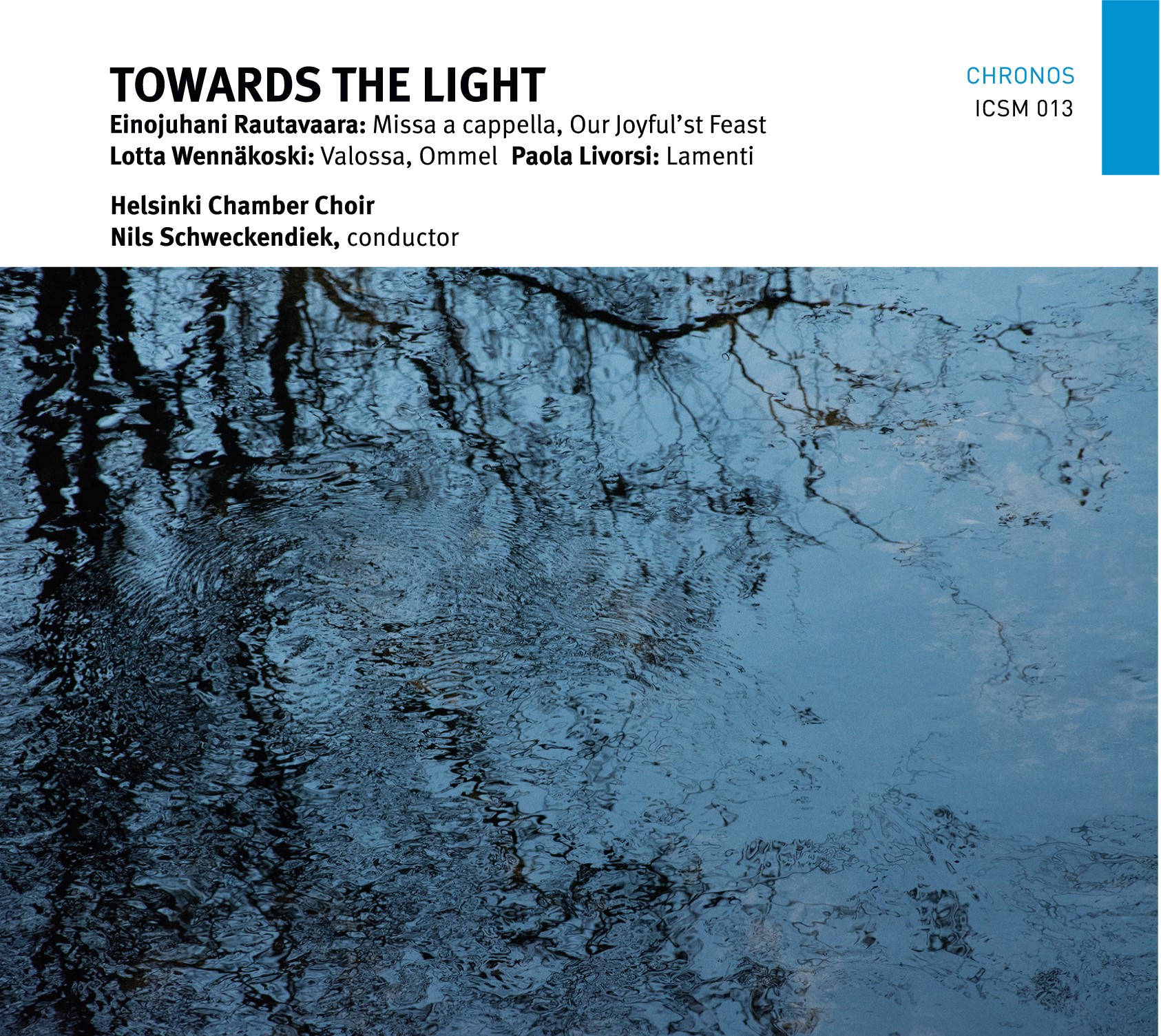 Original compositions and arrangements for unaccompanied choir by Jacques Cohen

Jacques Cohen is equally known as a conductor and a composer. He is the Music Director of the Cohen Ensemble and has conducted many of Europe’s finest orchestras. Some of his most performed compositions for strings, including Yigdal, Love Journeys and his string orchestra arrangement of Mussorgsky’s Pictures at an Exhibition, are fast becoming staples of the repertoire.

Although he has written a great deal of instrumental and orchestral music, this disc testifies that Jacques is equally at home writing for voices.

Most of the pieces on this disc were originally written for Christmas concerts and services given by Lloyd’s Choir to perform at its Christmas Concerts conducted by Jacques Cohen in London. Only three of them (Gaudete, I Saw Three Ships and I Wonder as I Wander) are arrangements of pre-existing melodies. The others are all original compositions. Most of the Christmas pieces are part of the Cohen’s Carols anthology published by Norsk Musikforlag. As you will hear, some of them are serious, others are more fun. The disc is supplemented by Two Remembrance Anthems (Anthem for Doomed Youth and In Flanders Fields), also published by Norsk, which were originally written for the annual remembrance ceremony at Lloyd’s in London and which have remained a regular feature of that event. 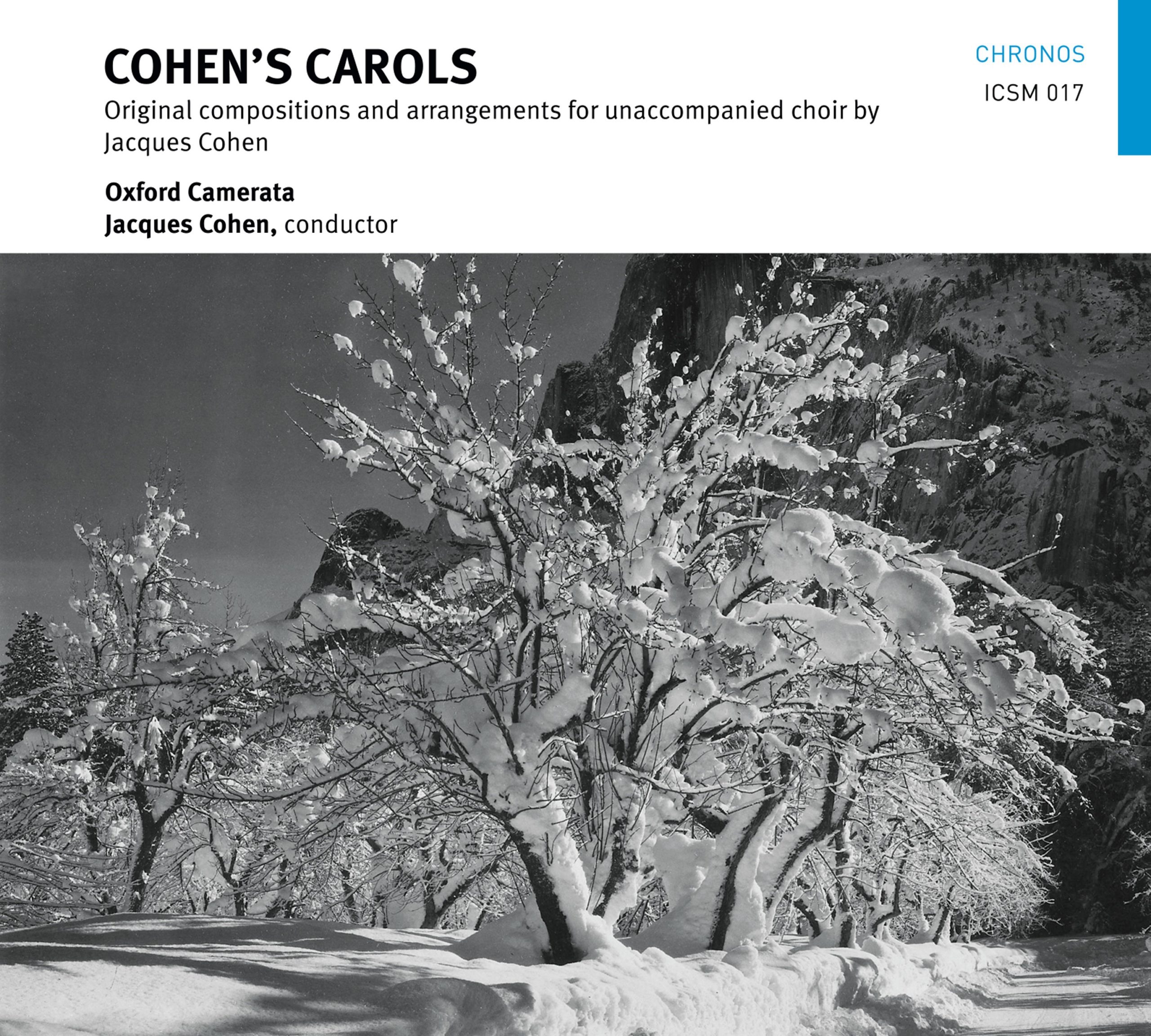